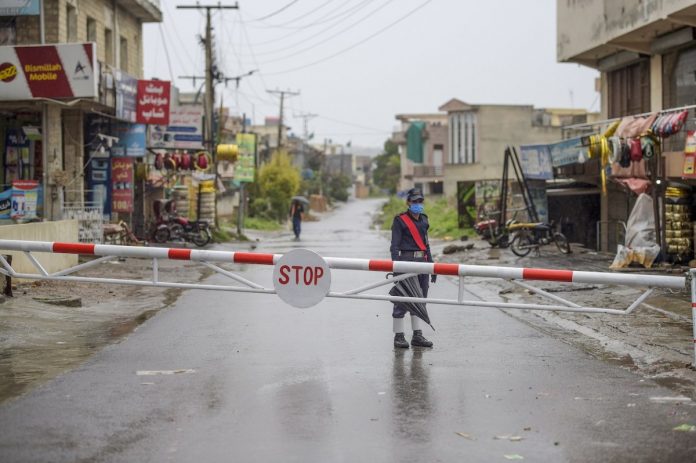 The decision has been received with great anger and criticism all over the country as Covid-19 cases surge to 30,000 and deaths rise to around 700. While Pakistan is still reaching its peak, the ease in lock down at such time seems to be a huge mistake. However, PM Imran Khan highlighted several factors that supports his notion of smart lock down. For once, Imran Khan took an unambiguous decision that Pakistan cannot afford closure of businesses anymore. Federal government has been backing up its decision with evidences from developed countries where lock down has failed to stop the spread of virus.

Confusion among provinces regarding lock down

Despite the NCC’s claims of a unified decisions, all provinces specifically Punjab and Sindh have come up with their own approaches towards easing lockdown. In Punjab, Lahore has become the epicenter of coronavirus while in Sindh, Karachi’s cases have exceeded more than 70% of province’s cases.

For past three days, media has been showing varying news regarding new Standard Operating Procedures (SOPs) for all provinces that has still created a lot of confusion among the public. Here are the official SOPs from Government of Punjab and Sindh that will be enforced in respective provinces.

Following are the official instructions and SOPs for ease in lockdown till 31st May in Punjab under the new announcement.

The decision for transport sector including public buses and railways has not been taken yet.

Following are main points of SOPs in Sindh including Karachi.

Apart from the above guidelines, Sindh government has also released a detailed SOP for corporations to behave responsibly after opening of businesses and follow General SOPs issues by government. Any company or personnel violating the SOPs in Sindh will be dealt with penalties under Sindh Epidemic Diseases Act, 2014.