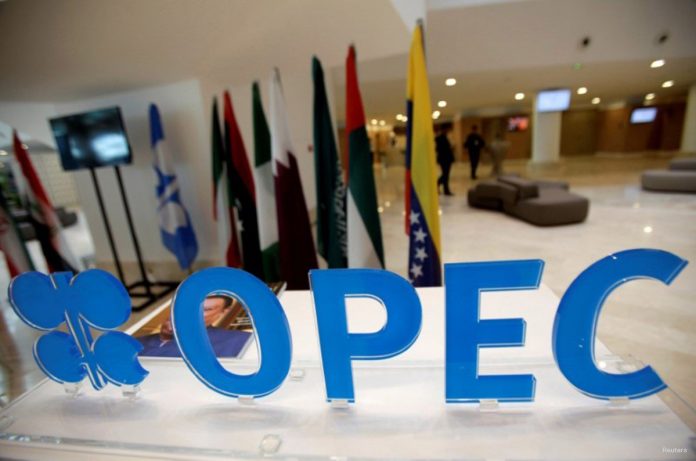 Had this been some usual time of the year, the current OPEC deal would have turned the financial markets up and down, however, the markets responded rather negatively. The globe trade depressed as stock exchanges from Japan, Hong Kong, London, S&P and Dow all saw drops in indexes. After much hype, the experts now believe that OPEC deal is only a drop in a bucket. The deal cannot control the bloodshed in oil industry due to falling demand that is expected to follow this year. The month of April has witnessed a massive decline in oil demand by 29 million barrels per day as per International Energy Agency (IEA).

In its latest report, IEA calls year 2020 as “the worst year in history of oil industry” and labelled April as “Black April”. It is expected that the demand for oil will drop by 9 million bpd from April onwards. This is due to continued partial and complete lock down across the globe. The U.S. crude futures have witnessed a record low of $19 bpd since 2002. OPEC deal is considered to be the biggest oil production cut in history. However, it is nowhere near to cover up for the fall in demand as travel, work, energy consumption, all face a halt. There is a massive cut down on oil drilling expenditure (more than 40%) by U.S. oil drillers. The oil majors including Exxon Mobil, Chevron and British Petroleum (BP) have estimated major shut down of businesses and loss of millions of jobs in second quarter of 2020.

The OPEC deal was highly desirable by oil producing nations to control falling prices. However, there are few underlying issues with the deal that can hamper any benefit perceived at the moment. The oil production by Saudi Arabia is already on average around 8.5 to 9 million bpd since 1980s till date. The levels of oil production have hardly exceeded 10 bpd and that too mostly including the oil inventory.

Russia on average produces around 10 million bpd to 11 million bpd of oil. This makes the baseline for this deal very ineffective in controlling global supply of oil.

Another issue lies with the fact that the deal contains rolling conditions for production of oil in coming months. The future of coronavirus is still uncertain but the OPEC deal agreed on quotas for increasing oil production over months. This gives Russia and Saudi Arabia less stringent parameters for future. Given Russia’s history of ignoring quotas, the OPEC deal doesn’t seem to provide much benefits to oil industry.