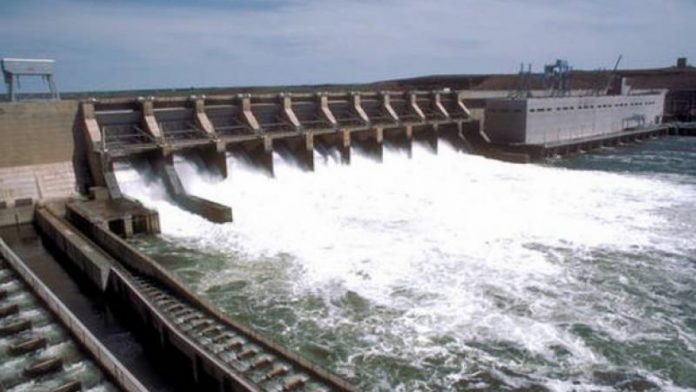 The Pehur Powerplant project is an addition to already completed seven hydel power plant projects by KPK government that are providing more than 161 MW capacity through Pakhtunkhwa Energy Development organization (PEDO). The PTI led government has committed to construct 1000 micro hydro projects in different areas of the province to overcome electricity shortage and provide electricity at cheap rates. Several projects have already been completed and are serving the locals of KPK.

The provincial government in July 2019 under KP Energy and Power Department signed an agreement with private group of industries in KPK. Under the agreement, Pehur Hydel powerplant will provide electricity to industrial units at Rs. 9/unit through wheeling arrangement. The project is expected to generate an annual revenue of around Rs. 147 million for the KPK government.