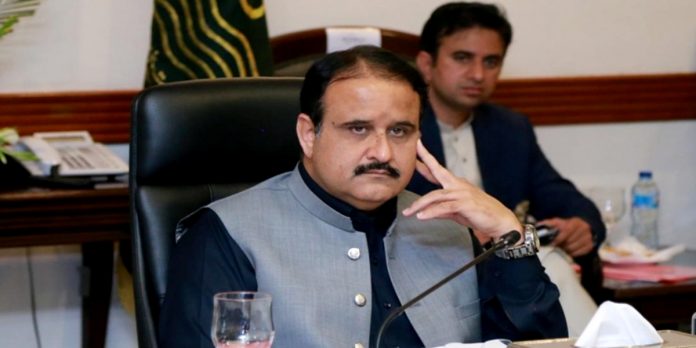 After a rather dull and uneventful budget by Federal government, Punjab government today presented a very detailed and interesting provincial budget that includes some meaningful steps for the province.

Hashim Jawan Baksh presented the budget in assembly among constant chants and slogans by opposition parties. Mr. Baksh highlighted how the efforts of federal and provincial governments were paying off at the start of 2020 with 13% rise in FBR taxes collected than previous year during March and fiscal deficit down by 71%. There was a remarkable improvement of 23% in Punjab revenues compared to last year. The provincial government ensured that Rs. 240 billion were issued for various projects.

For the first time Rs. 18 billion tax relief is provided by provincial government along with more than Rs. 25 billion provided for health sector departments including zakat department and PDMA.

In addition, following are the other aspects of budget announced.