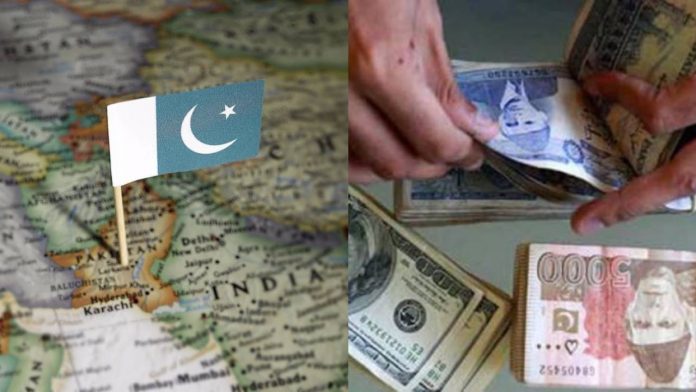 The global pandemic of COVID-19 continues to bring economies to their knees despite various strategies by think tanks of the developed world. Pakistan is no different than the rest and has been vigorously looking for solutions to its falling account balances. The Federal government along with its Finance Ministry has been extremely active in devising strategies and reaching out to various national and international investors to provide a cushion to economy. IMF and World Bank have responded positively to Pakistan’s call while State Bank has also been active in raising internal funding by auctioning Ijara Sukuks in open market. Apart from the recent initiatives in construction industry, the government is taking several other actions that has now opened up few sources of assistance to budget deficit of Pakistan.

Despite nationwide criticism, Prime Minister Imran Khan has been internationally vocal about the catastrophe that is about to hit emerging economies like Pakistan. Imran Khan is constantly calling out international bilateral creditors to consider rescheduling or exempting poor countries from the loan repayments. While the decision from G-20 nations for loan moratorium for 76 countries including Pakistan is pending by end of this month, IMF has already announced $1.4 billion under RFI for Pakistan.

In order to cope up with the current crisis, State Bank has issued notice for auction of a 5-year Islamic bond against the Jinnah International Terminal with pre-auction target set at Rs. 75 billion for April. The float of Sukuks has been on cards of SBP since last month as the government seeks to secure more funds for its relief package and issuance of such instruments can tap on the liquid markets of Islamic banking. The government currently aims at securing more than Rs. 600 billion through issuance these instruments during next few months to close budget deficit as well as increase share of government Sharia compliant instruments in the market to create alternate financing sources.

GIC keen to invest up to €50 bn in Pakistan

In light of recent events that has shaken Pakistan’s economy, the initiative by PM to launch new and lenient policies for construction sector seems to pay off earlier than expected. The Global Investment Consortium (GIC), a hedge fund involving more than 200 members, signaled their interest in investing billions of dollars into various projects in Pakistan.

The members of GIC have shown interest in mostly infrastructure projects including Naya Pakistan Housing Scheme, Reko Diq Copper Gold project and Bhasha Dam project. While there is no official meetings between Government of Pakistan and GIC, a regional associate of GIC, Irfan Ali has confirmed that most of the hedge fund members have now agreed on proposing a large scale funding into Pakistan. The associate also highlighted that GIC members are not only bent on providing funds for infrastructure development but have a norm of providing social development assistance as well to host countries.