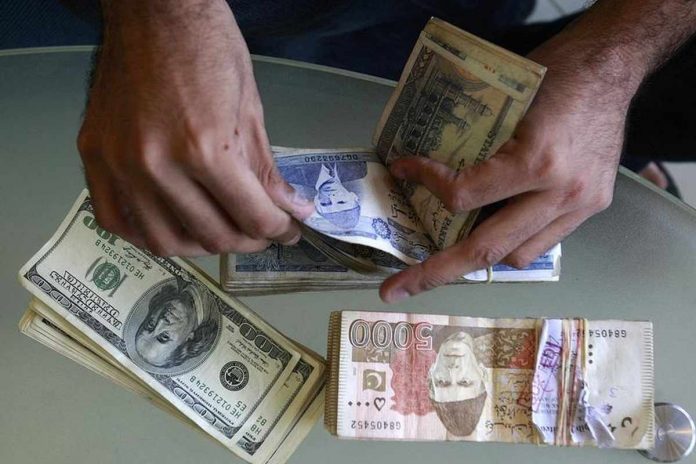 The World Bank predicted a sharp decline in global remittances by over 20% as economic crisis engulf all countries due to COVID-19 pandemic. This projected fall in remittances is based on the continuous loss of jobs, decline in payments and financial insecurities for migrant workers around the globe.

The World Bank predicted that low income and middle-income countries including Pakistan the remittances will fall by more than 19.8% or $445 billion which will leave many households vulnerable to food, finances and health insecurities.

For countries like Pakistan, the remittances form major component of growth engine and have overtaken FDIs in current account balances for past decades.