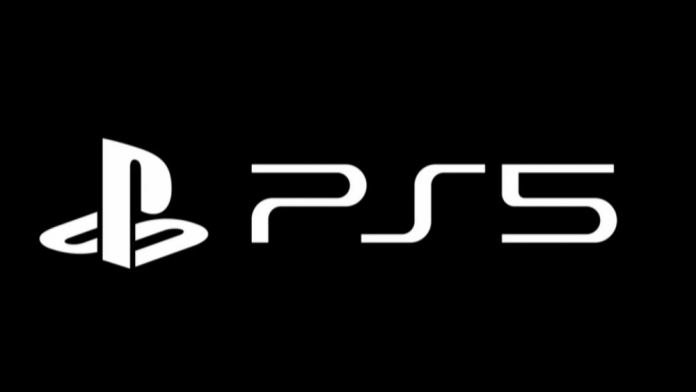 Sony PlayStation 5 aka PS5 is already making global headlines. Sony PS4 sold approximately 109 million units globally till 2020 and hence you can judge its mass following around the globe among the gaming community. Lets look at the PS5 Price in Pakistan and its specifications and availability with our Ultimate PS5 Pakistan Guide.

PS5 offer backward compatibility which means you can play PS4 and PS4 Pro games on PS5 machine. This is due to the AMD custom GPU and chip which has the logic and feature set used by PS4 and PS4 Pro. Sony PS5 GPU is capped at 2.23 GHz and the CPU on the PS5 is capped at 3.5GHz.

Some of the other Key specifications of PS5 are as following:

Sony has given exclusive access of its DualShock controller to Wired Magazine. PS5 DualShock is similar in design and looks to the current PS4 DualShock 4. The controller is equipped with a microphone and sport Haptic feedback for more immersive experience.

In its demonstration, Sony showed off how the PS5 DualShock make you feel the difference between various types of environments in games. The controller response would vary from track to dirt in racing games or swimming or gliding. Sony has also hinted that the controller could track your heart rate and support wireless charging. The buttons layout of PS5 controller is similar to current Sony DualShock 4 controller. You can see the pictures here on a Reddit link

PS5 console Devkit design is very different compared to the traditional look of PS3 and PS4. It’s V shaped (apparently to keep it system cool) is very futuristic. However, most of the times we have seen that the final product is much different to the devkit design. See the current pictures below and keep yours fingers crossed for the final design:

As per the official announcements, Sony PS5 will be launched by Holiday 2020 i.e November/December 2020 across the globe. This is the typical time for the companies to launch their products as it coincide with the christmas and holiday season. It will be immediately available on multiple sites in Pakistan as they import it from both Middle East and US to make it available for users in Pakistan.

PS5 launch price at this moment is around $470 or PKR 70,000 as indicated in a report by Bloomberg. However, taking into account the taxes, it will be priced around PKR 80,000-95,000 at the time of launch which will later on come down to PKR 75,000 after the initial demand is fulfilled.

Is PUBG Getting Banned In Pakistan?