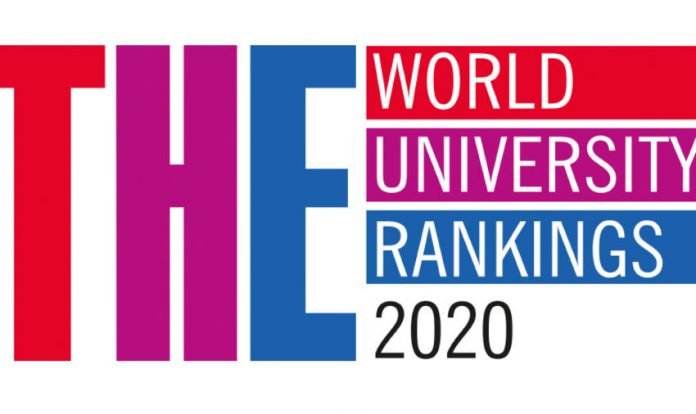 U.S. Universities maintain their top positions in THE Ranking 2020

While University of Oxford of UK remain top university in the world since 2017, UK universities have overall decline in their ranking. 7 universities from U.S. were included in top 10 list. The table below shows the top 10 universities according to Times Higher Education World Universities 2020.

The countries representing top 200 universities included United States, United Kingdom, Hong Kong, Australia, China, Germany, Canada, Netherlands, Switzerland, France, South Korea and Sweden. Universities in Australia, Germany and China have made significant progress in terms of ranking based on their quality of teaching whereas UK universities have lost their position to several points.

Quaid-e-Azam University among top 500 universities of the world

NUST has lost its ranking from 600-800 to 800-1000 range while University of Sargodha moved up from 1200+ ranking to 1000+ this year. In terms of Impact Rankings which is based on United Nations Sustainable Development Goals (SDGs), University of Veterinary and Animal Sciences Lahore, COMSATS, NUST, University of Agriculture and NED Karachi came within top 400 universities in the world. Looking at the World Rankings for universities, Pakistani universities still require a lot to be done in terms of policy formulation regarding teaching quality, research and development and international outlook.