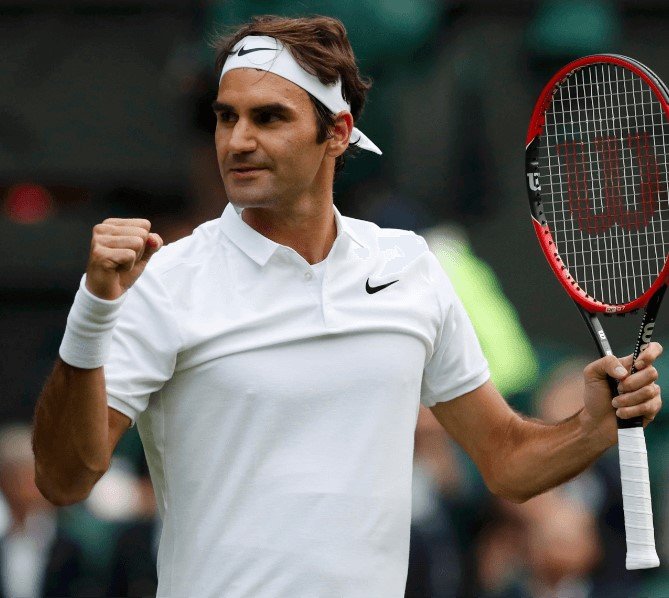 Sports stars have come forward to help the under privileged people after the  lockdown was imposed across different cities of the world.

Apart from donating a big chunk of money to the government, these sports stars are also helping out the poor people directly by providing them free food. In  heartwarming gestures, tennis greats such as Roger Federer, Rafael Nadal, Novak Djokovic and others have decided to help the Pakistani people in need during this difficult time.

These tennis stars were contacted by Pakistan’s Aisam-ul-Haq Qureshi to help him raise funds for the needy people. According to him, they didn’t hesitate for a second and provided him their memorabilia to be auctioned for the charity.

“Every single item is going to be very close to my heart. It’s going to go a long way for me to raise funds here in Pakistan. There’s a huge population that loves tennis. These guys are legends here. Everybody loves each and every one of them,” Qureshi said.

He continued, “They’re unbelievable guys and human beings. None of them hesitated. The second I asked them if I can use any kind of memorabilia from them, they were more than happy to send it to me. I can’t thank them enough… Pakistan can’t thank you guys enough.”

Other tennis stars who are contributing to the cause included Stefanos Tsitsipas, Grigor Dimitrov, Daniil Medvedev and Sania Mirza.

Here’s What These Stars Have Provided To Raise Funds:

The 20-times grand slam champion has given his shirt and shoes for the auction. Federer donned the shirt during the Wimbledon 2016 semifinals against Milos Raonic. While, the shoes were worn by him at the Cincinnati Masters 2011

The Spaniard presented his shirt to the auction, which was worn by him during practice sessions at the French Open 2018.

The base price of the shirt has been set a PKR 5 million.

Just as Federer and Nadal, Djokovic has also provided his shirt from the Australian Open 2011 final against Andy Murray. He went on to clinch the title. The base price of the shirt has been set a PKR 5 million

The above starts have given their racquet for the auction. The base price for all the racquets have been set at PKR 1 million. Furthermore, players from others sports including Wasim Akram, Sarfaraz Ahmed, Amir Khan, Shoaib Akhtar and others have also presented their memorabilia for the auction.

You can access all the information about the auction here